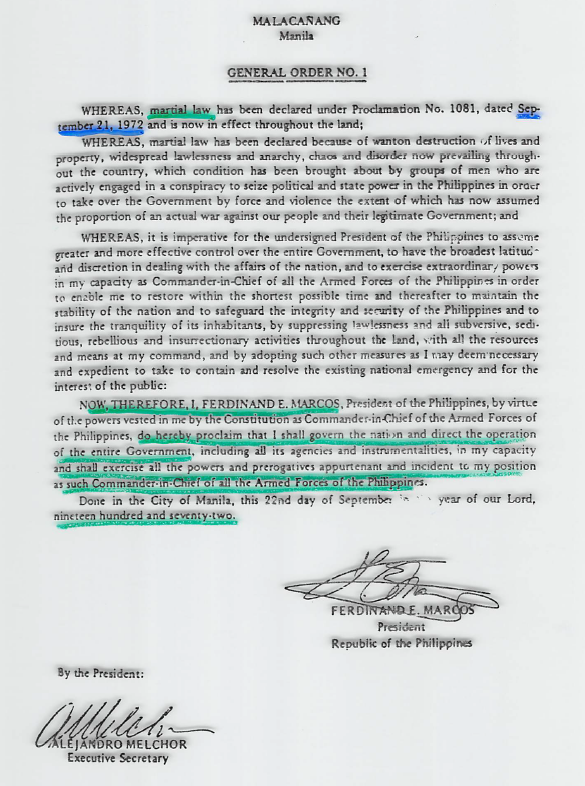 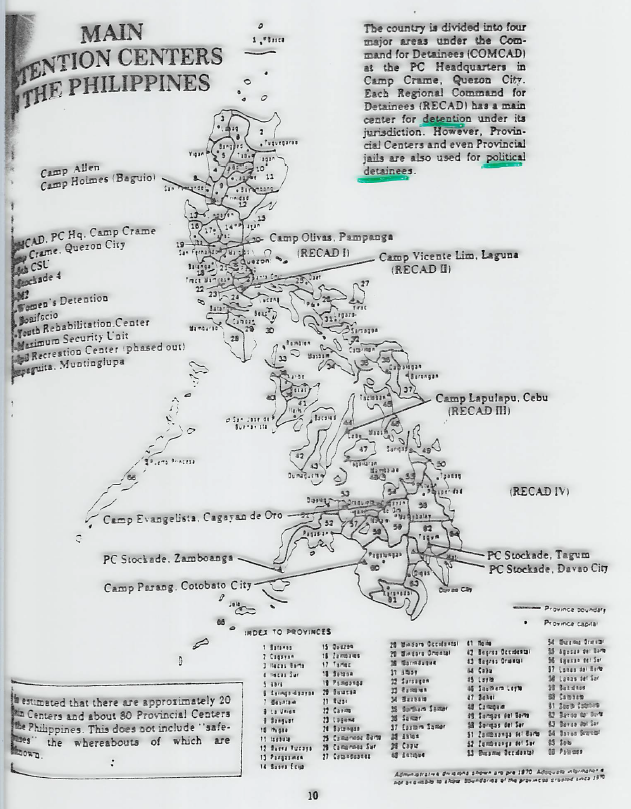 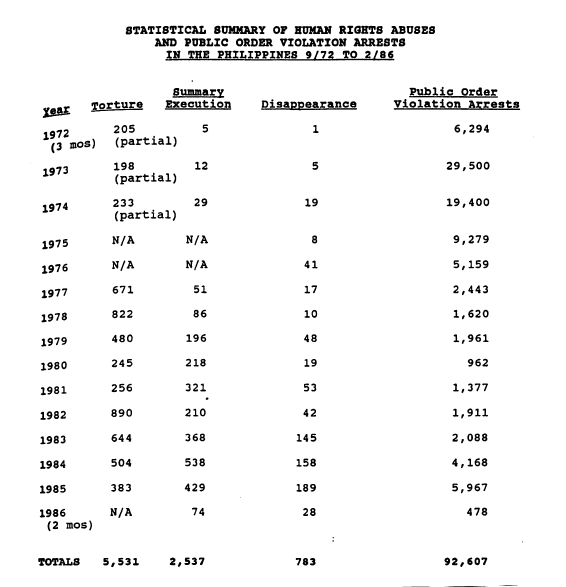 The William S. Richardson School of Law Library received a grant from the Hawai’i Council for Humanities to process the papers of the late Professor of Law, Jon Van Dyke.  Van Dyke was a leader in ocean, indigenous, human rights, and environmental law.

The grant will focus on processing, indexing, and making accessible the papers and research behind Van Dyke’s book Who Owns the Crown Lands of Hawai’i?; his participation in the Ferdinand Marcos Human Rights Litigation case with his partner Sherry Broder; and his participation in various Pacific Island judiciary developments advocating for islander rights in Ocean Law, anti-nuclear issues, and self-governance, among other issues.

Archival processing will be coordinated by Archives Manager, Ellen-Rae Cachola, under the supervision of Library Director, Vicki Szymczak.  The archival processing program will engage students to learn about Native Hawaiian and Pacific Island history through hands-on archival preservation experiences.

A public event launching the Jon Van Dyke Collection will be in late February 2018. Please look out for the announcement in the coming year.

Read the official statement at https://www.hawaii.edu/news/2017/05/11/law-library-jon-van-dyke-papers/.